Jeremy Mercer is a Canadian-born author, journalist, and translator.

He has written four books of non-fiction and his writing has been translated into a dozen languages. As a translator, he has translated several books and essays from French into English. He has also published in newspapers and magazines in Europe and North America such as The Guardian, Ode, Saturday Night, and New York Magazine. His essays on science for Ode Magazine have won several journalism awards while his books and translations have lost several major awards.

Mercer was also a founding member of the Kilometer Zero Project in Paris and continues to contribute to the group’s KMZ REB blog.

He currently lives in the Luberon with his fiancée, two children, four cats, nine fish, one pony, one horse, and one white rabbit. He is still reeling from that fact that the foxes have devoured 14 chickens, two guinea fowl, and one duck since his arrival in the countryside

Mercer is the organiser of Halloween à Saint Maime and is embarrassingly attached to the Olympique de Marseille football team. 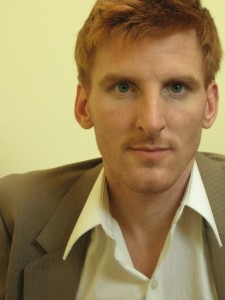 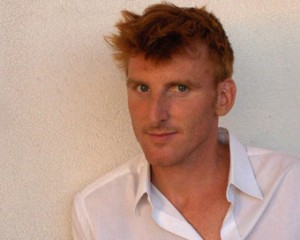 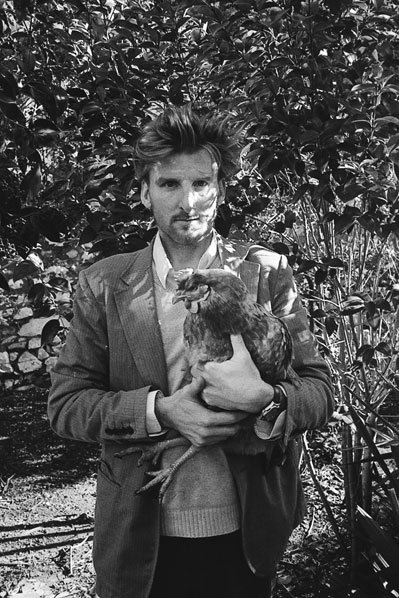